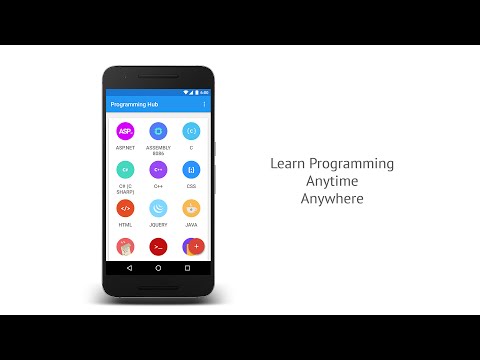 New languages are generally designed around the syntax of a prior language with new performance added, (for example C++ provides object-orientation to C, and Java adds memory management and bytecode to C++, but consequently, loses effectivity and the flexibility for low-stage manipulation).… Read More..